Around 1941 Carteret County acquired the land for an airport. On March 15, 1941 the NC General Assembly ratified Chapter 426 of the Public–Local Laws of 1941, the enabling legislation to create the Beaufort-Morehead City Airport Authority.

In April 1943 the Carteret County Commissioners approved a Resolution Constituting Agreement with the United States Relative to Operation and Maintenance of the Beaufort-Morehead City Airport whereas the Federal Government has designated as necessary for national defense, a project for development of the Beaufort-Morehead City Airport. In October 1943 the Carteret County Commissioners approved a lease with the Federal Government to lease them the airport because the Secretary of the Navy, Secretary of Commerce and the Secretary of War had determined that “the development and/or expansion of an airport at or near the City of Beaufort North Carolina is necessary for National Defense”. In consideration of this lease, numerous improvements were constructed at the airport. The lease was to terminate 6 months after the termination of the present state of war (World War II).

In March 1948 a document titled Agreement Returning Leased Property (Airport) to Carteret County was recorded. It describes how the land also known as the “Beaufort Outlying Field to Marine Corps Air Station, Cherry Point, North Carolina” along with the buildings and equipment were returned to Carteret County for “public airport purposes for the use and benefit of the public”. Carteret County was required to adequately clear and protect the aerial approaches to the airport. The federal government would have the right to make nonexclusive use of the landing area of the airport at all times and during any national emergency declared by the President or Congress shall have the right to make exclusive or nonexclusive use of the airport. 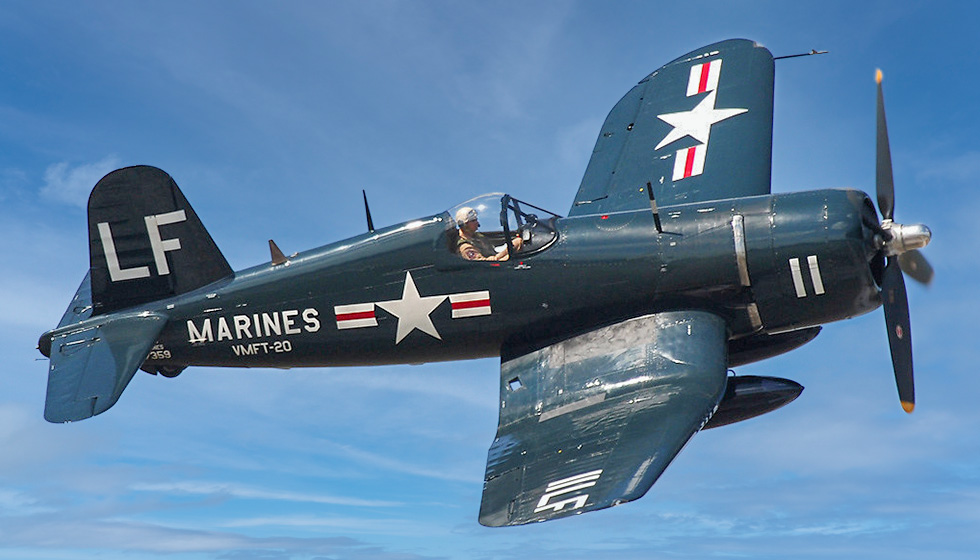 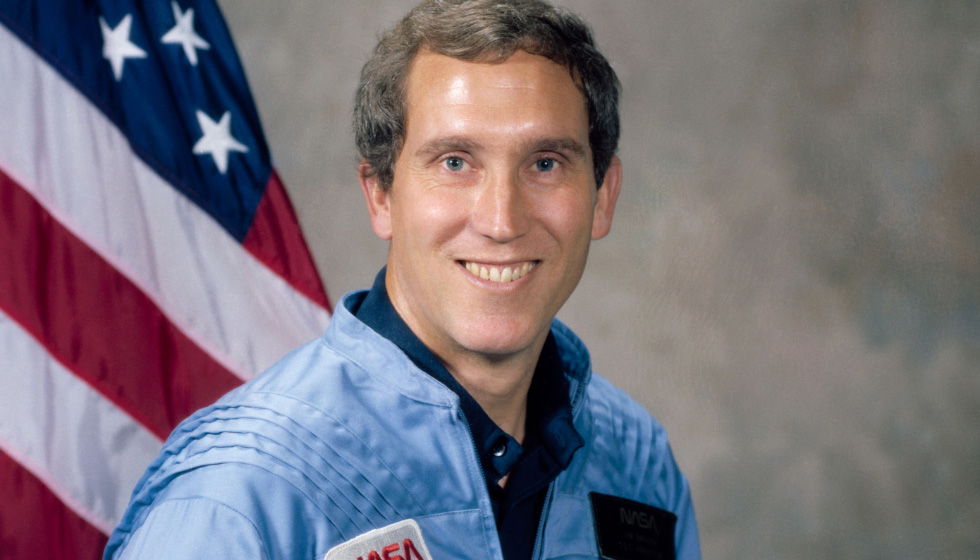 Michael J. Smith, pilot of the Space Shuttle Challenger that fateful day, January 28, 1986 was a native of Beaufort, NC. Commander Smith grew up in Beaufort and learned to fly at this airport. In March, 1986, the Airport Authority and the Carteret County Commissioners adopted a resolution renaming the facility to the Michael J. Smith Airfield. 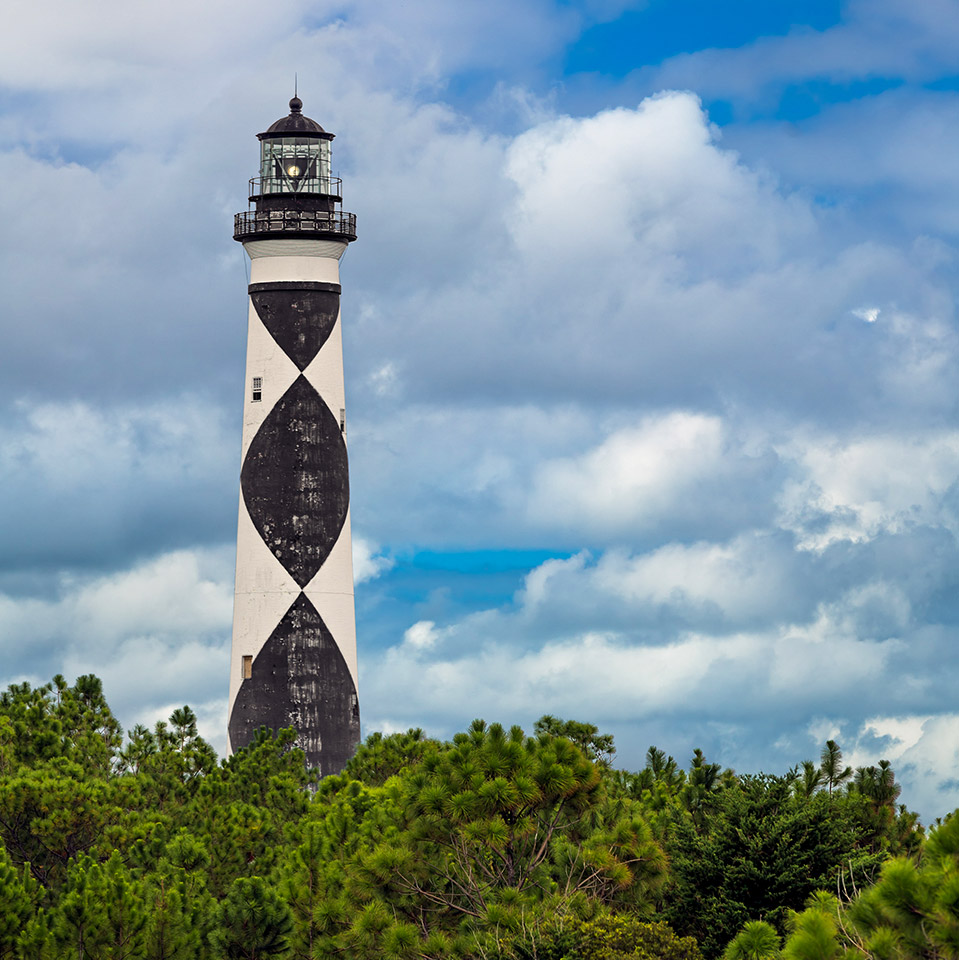 For plane and jet owners and those with access to aircraft, the Michael J. Smith Field serves as a gateway to the Crystal Coast, North Carolina’s Southern Outer Banks. Whether you’re just passing through, or here to stay for a while, we encourage you to patronize our local businesses and get to know what makes us North Carolina’s premiere community for life, work, and play.

Our local tourism website, CrystalCoastNC.org provides resources connecting you to the many reasons to visit the area and while many people come here to enjoy our beaches and watersports activities, there is much to love and experience behind our sand. Learn more about our uncommon quality of life and what it’s like to live and work where you vacation by visiting our local economic development website at CrystalCoastED.com.

Few places rival the diversity of experiences to be had on the Crystal Coast. Here for adventure? Charter a boat from Big Rock Landing for some world class fishing off the Big Rock. Here for romance? Book a room and reservations at one of our many lovely lodging establishments and fine restaurants. Here to shop? Patronize one of our many main street businesses in one of the 11 hometowns that span our beautiful coastline. Here for seafood? Over sixty options await you! Here for family friendly activities? They abound! 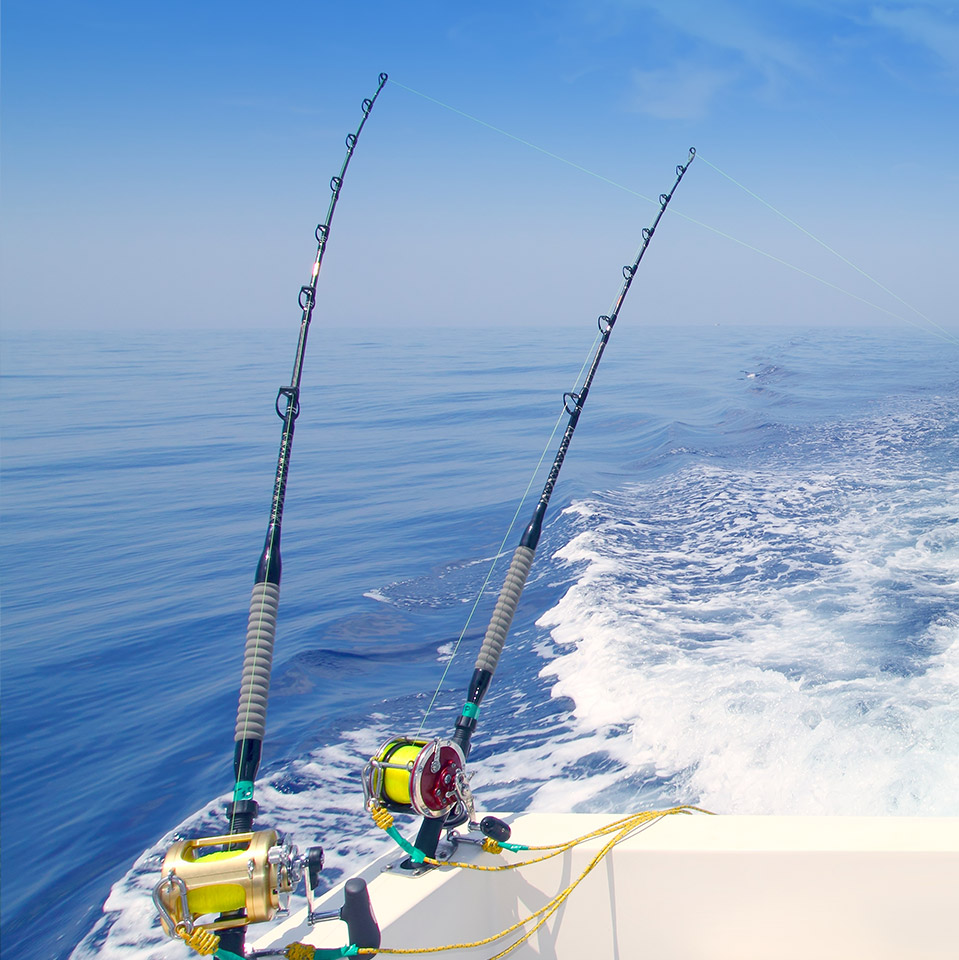 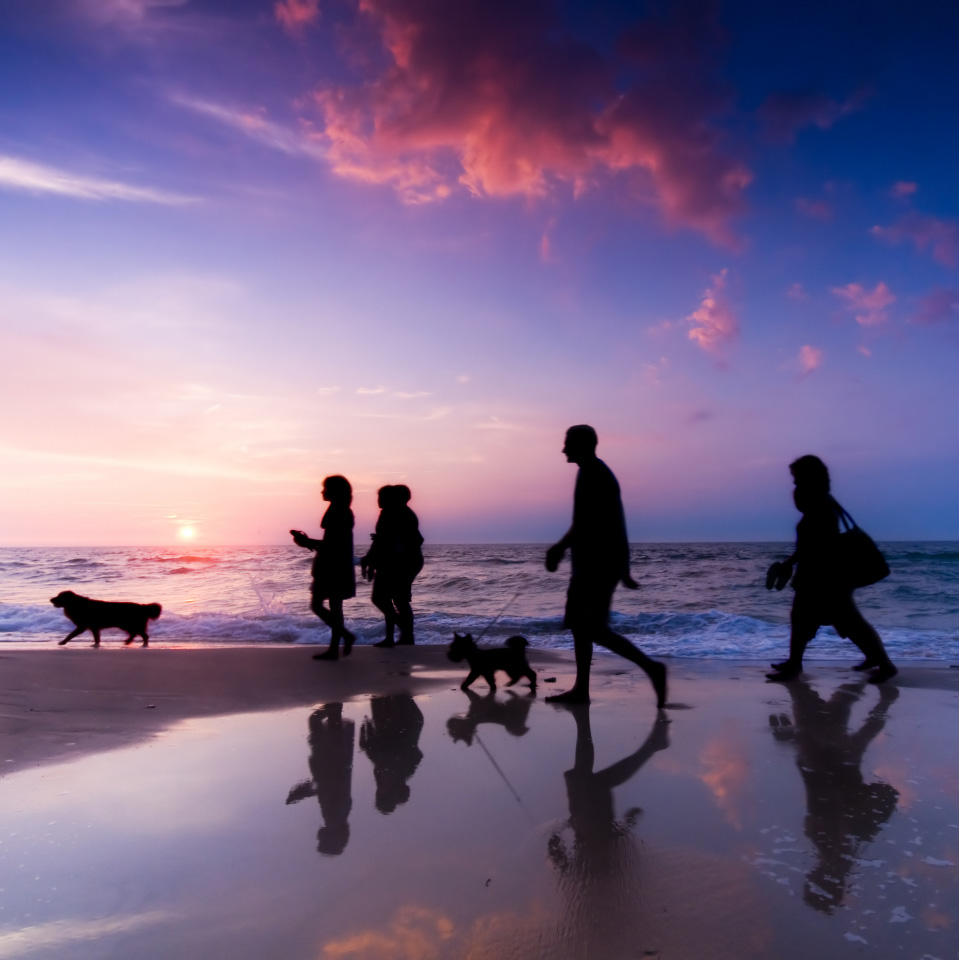 Remote workers, skilled tradespeople, entrepreneurs, and retirees are among the growing resident population in the Crystal Coast. While diverse in their backgrounds and rationale for moving here the pursuit of an uncommon quality of life ties them together. If you hunger for a different lifestyle or a more connected community, give ours a try and we’ll teach you how to pursue big city dreams at a coastal pace.